Welcome to the Ballance Blog

We would love hear from you! Please send us you questions and comments, or an article you would like to post to the blog. Send an email to jballance AT gmail DOT com.

I once went to school with a fellow named Frank Huang. He is currently the concertmaster of the Houston Symphony and the Sejong Soloists, Artist Teacher of violin at Rice University, and international recitalist. (You can find his current biography here.) While we were in school together, Frank won:

For comparison’s sake, let’s just say that I once tried to enter the Klein Competition and didn’t make it past the taped round.

One day in the school hallway, I heard another fellow violin student say with disdain, “Well, it’s no wonder Frank wins everything - he’s been playing the same concerto for every competition for two years.”

I was immediately tempted to join in the disdain of this colleague and feel that Frank was somehow “cheating.”

But then I realized that this was actually brilliant. People who play well keep practicing and performing the same pieces, because that is the only way they get to be so easy that they can pull them off with technical and musical ease in high-stakes, high-nerves settings.

I didn’t learn my lesson right away, but now when I perform, I tend to play mostly repertoire I’ve had for a long time (in many cases ten to twenty years) and throw in the occasional new-to-me work. I feel much more comfortable and solid and have more brain for fighting nerves and creating an interpretation. 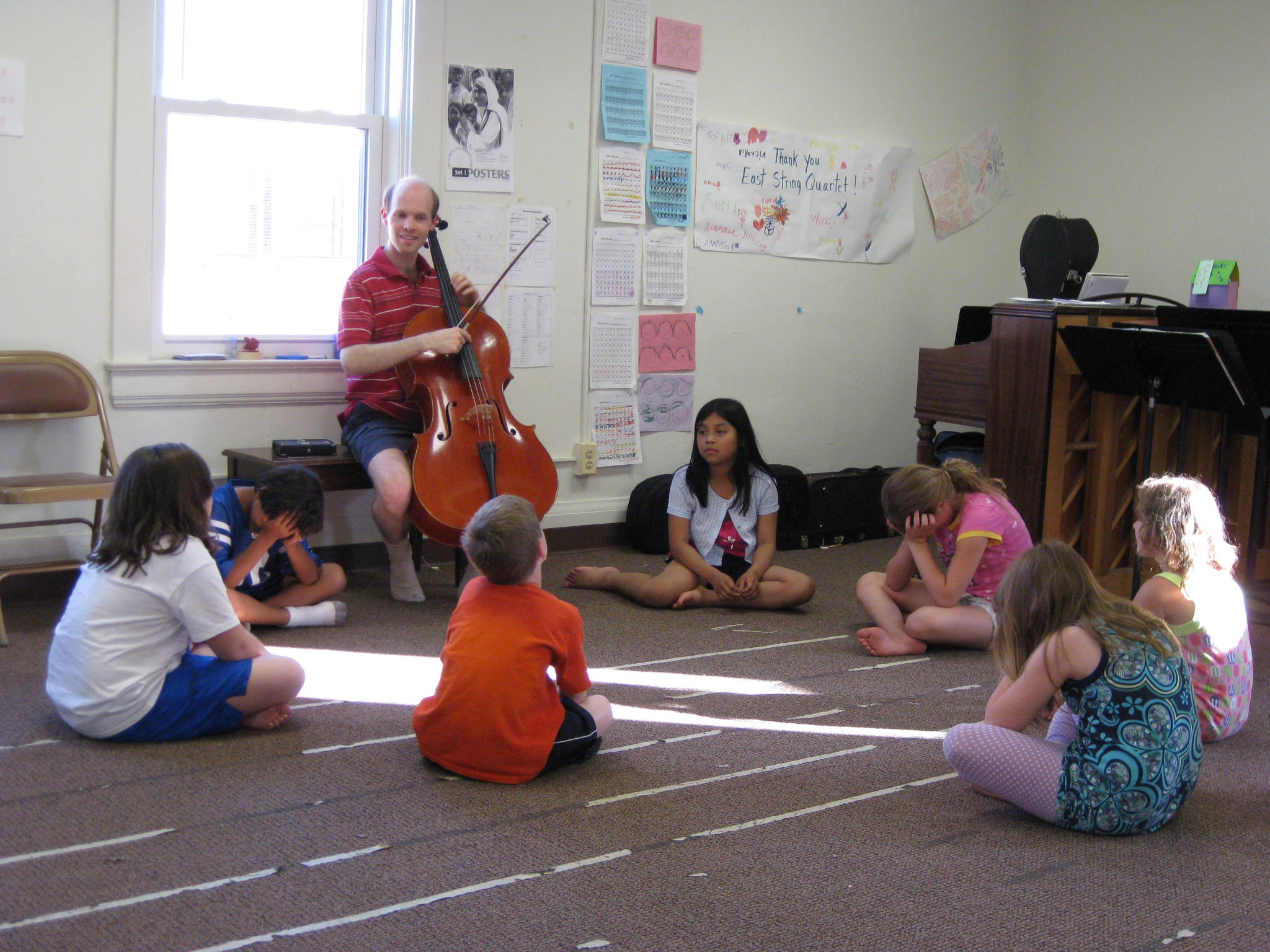 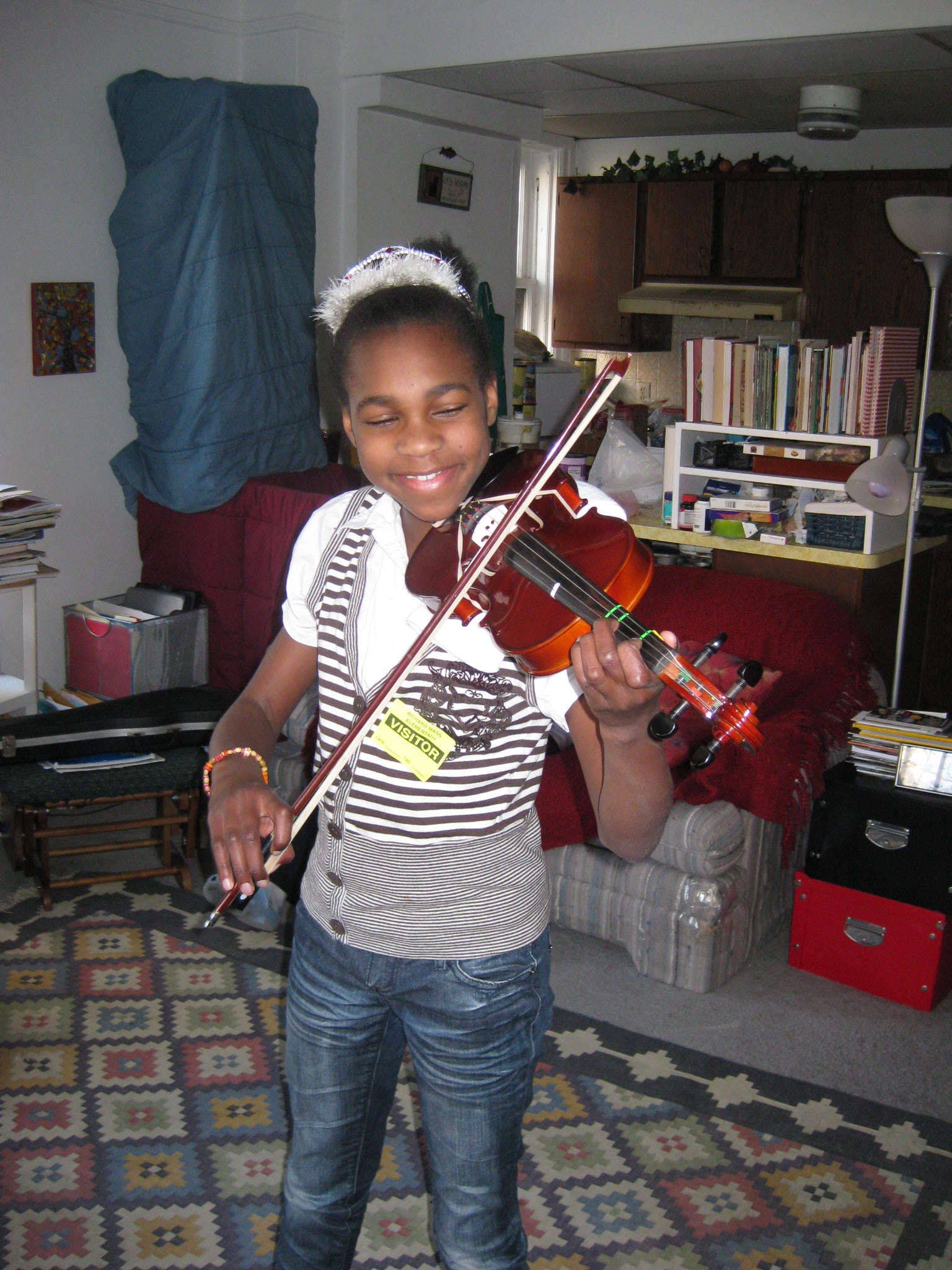 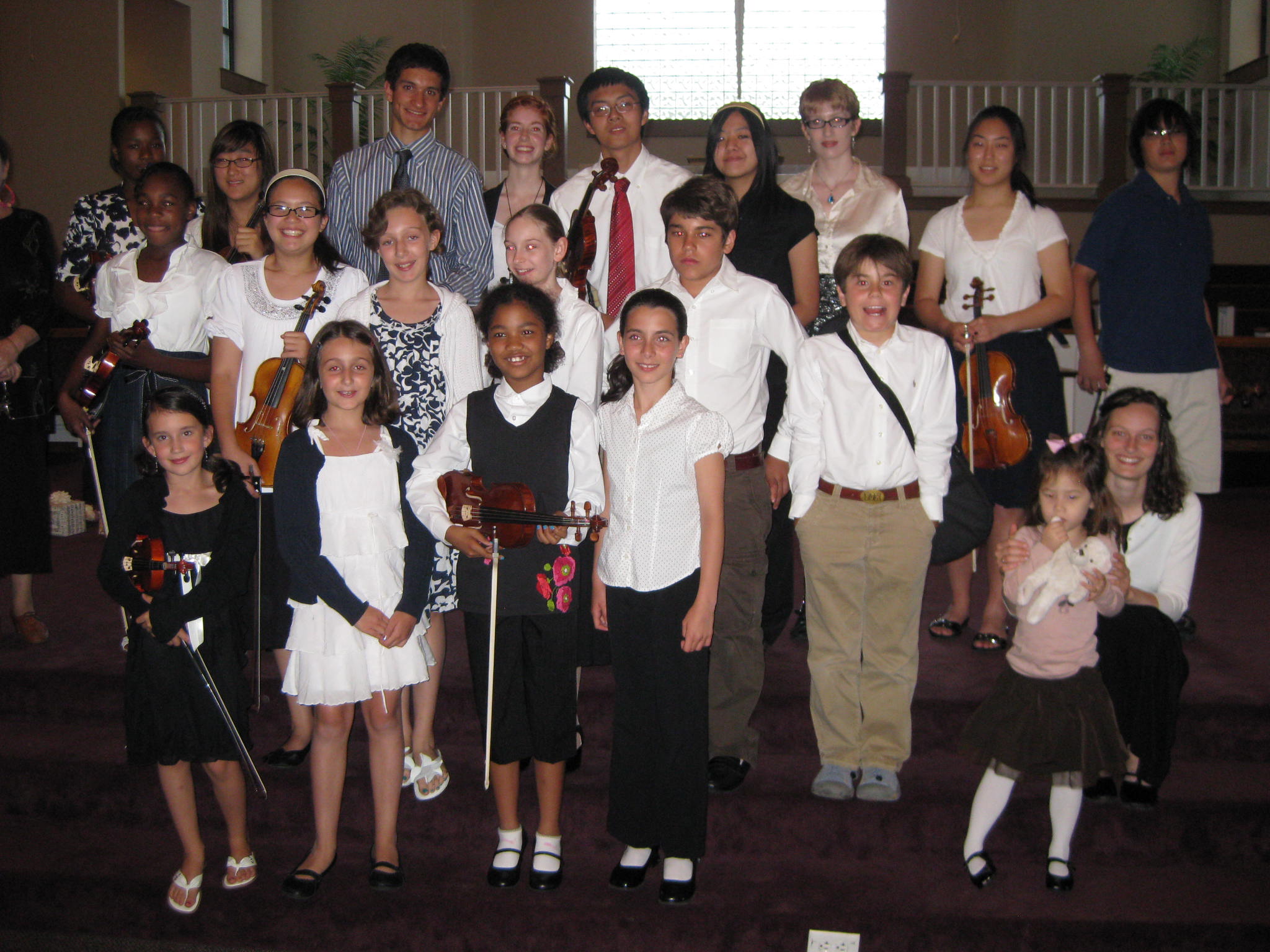 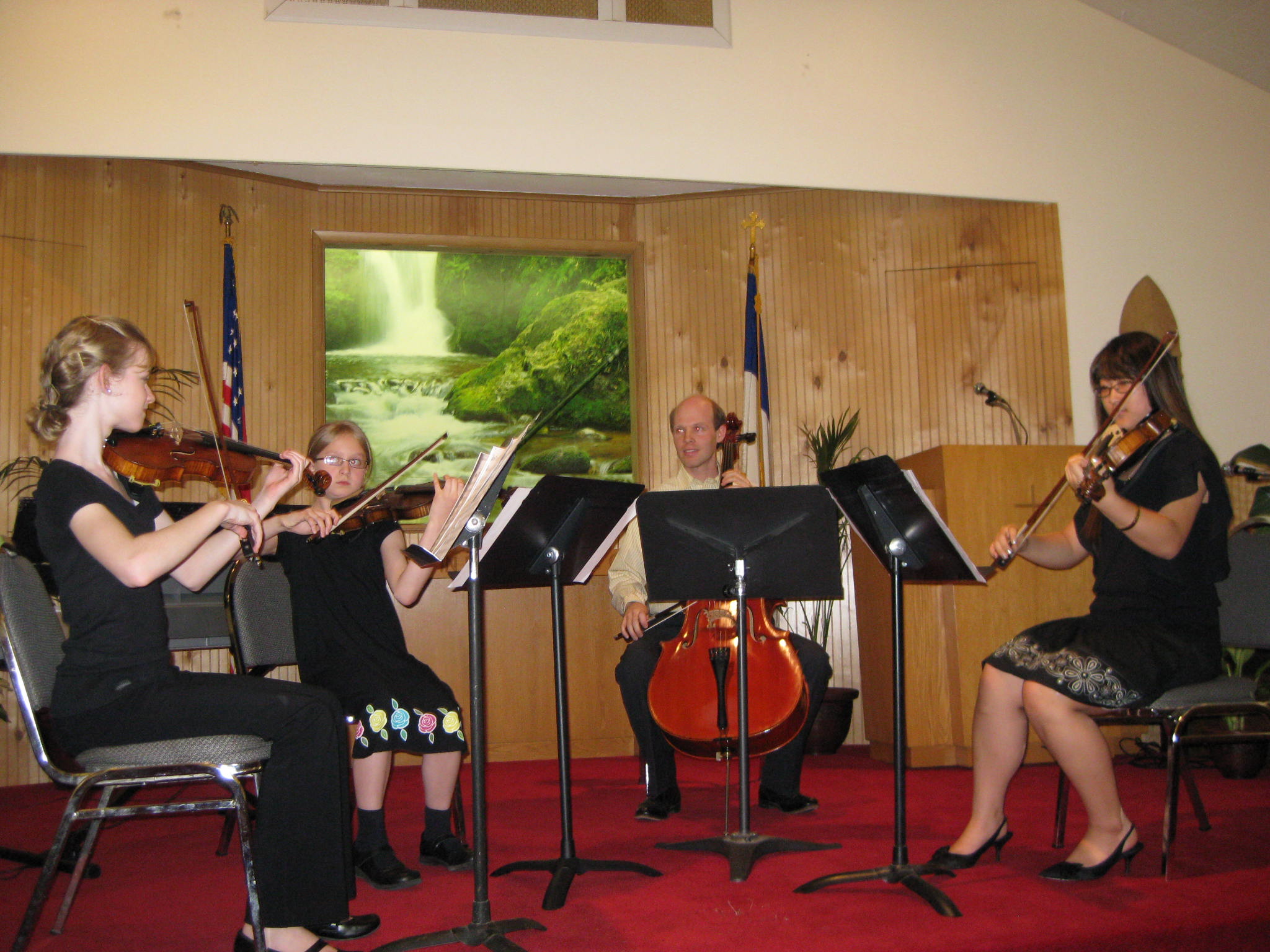 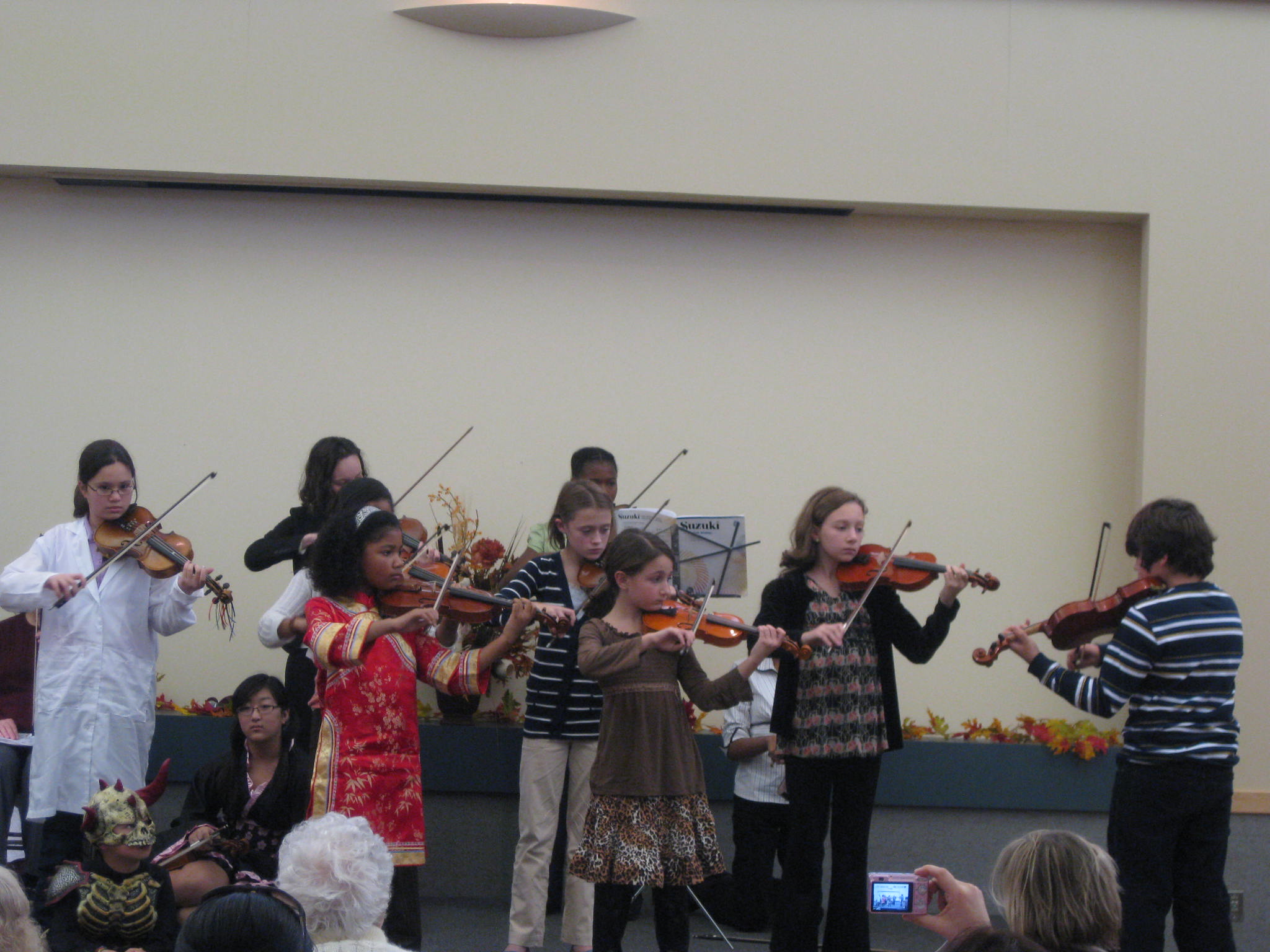